The first settlers to San Marcos were convinced they had found The Fountain of Youth in the San Marcos River. We think they may have been right. Discover crystal clear waters at 72 degrees year- round, an abundance of wildlife, hiking trials, concerts in the park, and exciting night life in the little oasis that is San Marcos, Texas. San Marcos is home to Texas State University. 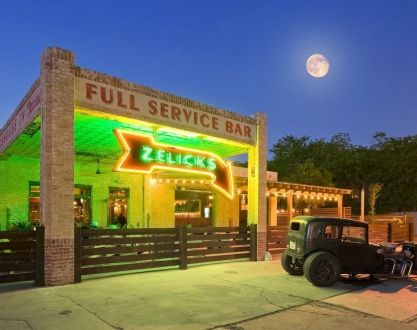 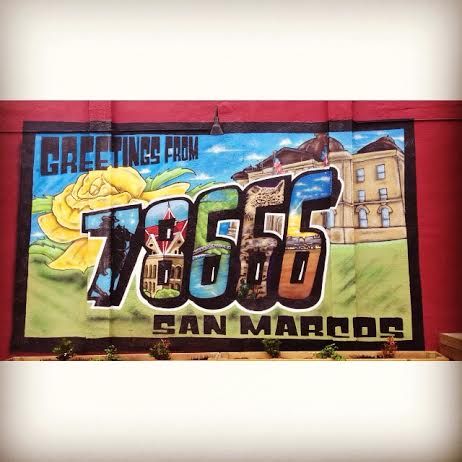 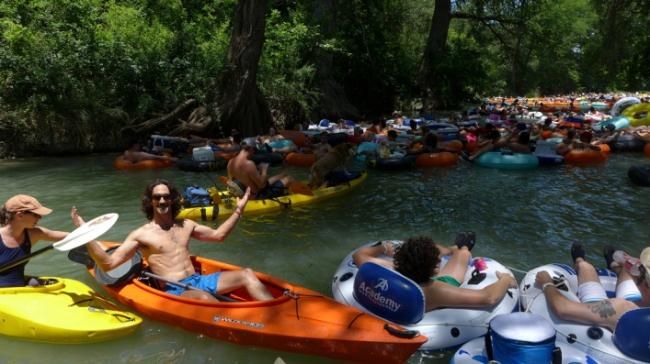 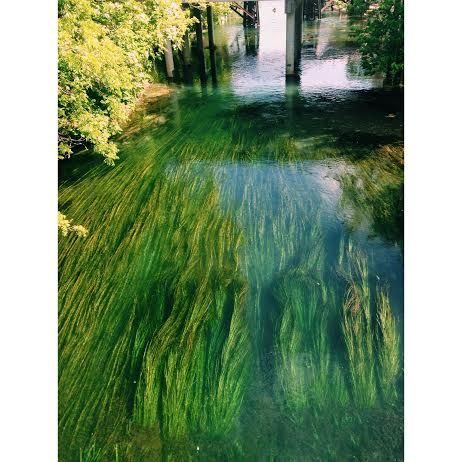